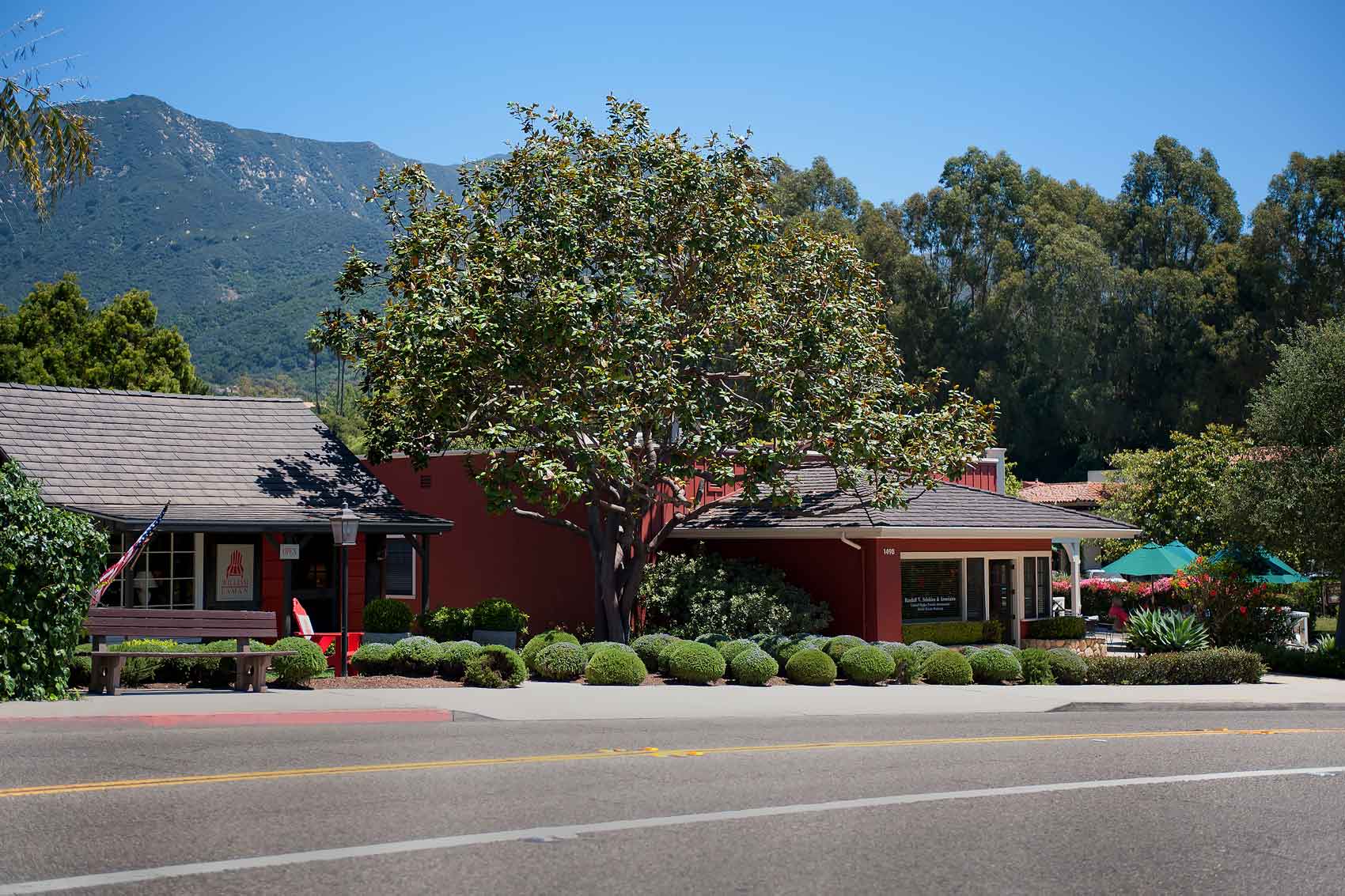 Montecito Inn is located in beautiful Santa Barbara, which is home to many popular attractions including museums, historical theaters, and some of the most active whale watching locations in the world. Discover the attractions that make Santa Barbara on of the most exceptional destinations in California.

Santa Barbara’s history as an escape for Hollywood’s elite makes it an obvious location for a rich theater culture. During your visit to Santa Barbara, consider exploring these local theaters.

Hosting everything from the latest Hollywood film releases and the Santa Barbara International Film Festival to some of the world's most recognizable musical and comedy artists, The Arlington Theater is truly Santa Barbara's center for entertainment. Learn more about upcoming events and performances and purchase tickets on their website.

The Granada Theater is a full-restored historic theater and a local landmark. This splendid venue seats more than 1,500 guests and offers one of the most elegant stage settings in America. To learn more about upcoming performances at The Granada Theater and to purchase tickets, please visit their website.

Founded in 1873, The Lobero Theater is California's oldest continuously operating theater. Offering an intimate setting to view some of the world's greatest performers, the Lobero Theater remains one of the finest venues for entertainment in the state. Learn more about upcoming performances at The Lobero Theater and purchase tickets today!

For a more interactive museum experience, consider planning a visit to Santa Barbara Museum of Natural History Sea Center (formerly Ty Warner Sea Center), which offers numerous marine exhibits and a unique view into the Santa Barbara Channel. While you are there, stop by the Santa Barbara Historical Museum as well for a window into more than 500 years of local history and culture.

Sheltered by the Channel Islands, The Santa Barbara Channel is one of the best places in the world to witness the wonders of the ocean. More than 40 species of whales and other sea mammals, including orcas, gray whales, and humpback whales, can be seen throughout the year, particularly between December and May.

Even the mighty blue whale, the largest creature on earth, makes its way through these waters. In fact, more species of whales, dolphins, and porpoises migrate through this channel than anywhere else in the world. Learn what makes whale watching in Santa Barbara so enchanting.

Distance to Other Popular Points of Interest:

Explore more of Santa Barbara by visiting our Area Guide.